A masterwork about backcountry life by one of Brazil’s most celebrated novelists.

Paulo Honório is a sometime field hand who has kicked and clawed and schemed his way to prosperity, becoming master of the decrepit estate São Bernardo, where once upon a time he toiled. He is ruthless in his exploitation of his fellow man, but when he makes a match with a fine young woman, he is surprised to discover that this latest acquisition, as he sees it, may be somewhat harder to handle. It is in Paulo Honório’s own rough-hewn voice that the great Brazilian writer Graciliano Ramos, often compared to William Faulkner, tells this gritty and dryly funny story of triumph and comeuppance, a tour de force of the writer’s art that is beautifully captured in Padma Viswanathan’s new translation.

“The complexities of life in rural Brazil come sharply into focus in São Bernardo. Nearly a hundred years after its publication, the funny, ruthless narrator of this novel is as fascinating and relevant as any narrator being written today.” —Idra Novey

“I was swept up by the humor, cadence, beautiful weirdness—and above all the voice, relentless and a little nuts, of São Bernardo.” —Peter Orner

“Viswanathan, a Canadian fiction writer and playwright… has a brilliant ear for irony and double-entendres. She perfectly captures not only the viciousness of Honório’s invectives, but also Ramos’s underlying ironic rejoicing in pushing his narrator beyond the edge of moral and linguistic decorum. From the novel’s deadpan opening sentence (“Before I started this book, I thought division of labor was the way to go”), her translation also brings out a sense of dark comedy in Honório’s narrative that feels very true to the spirit of São Bernardo, although one may at points pass over it when reading the original text. Her Paulo Honório is often mischievous, rather than simply cruel. This attention to nuance not only attests to a careful and perceptive reading of São Bernardo, but is also an illuminating interpretation of the novel in its own right.” Miguel Conde, in Words Without Borders

“This new translation of São Bernardo from the Brazilian Portuguese by Canadian writer Padma Viswanathan is as much a reiteration as it is a refashioning. The brusque, economical flavor of Paulo Honório’s narration remains intact. However, in comparison with past translations… she gives her translation the rustic, uncouth informality of the original Portuguese. The touch of satire is slightly more articulated, and it likewise buoys not only the sense of tragedy, but also the dynamics between the private and social scales that Ramos was concerned with. Viswanathan has made a precious contribution to the body of English-language literature, adding to it the vibrant voice of one the most important figures of 20th-century Brazilian letters.”— The Los Angeles Review of Books

“If we were to take stock of Brazilian writers from the first half of the twentieth century—from among those writers who produced the most relevant parts of their oeuvre in the first half of the twentieth century—and ask which writer has had the greatest impact and influence on the way Brazilian writers write today, I have no doubt that the name of Graciliano Ramos would make the top of the list.” —Paolo Scott, Asymptote 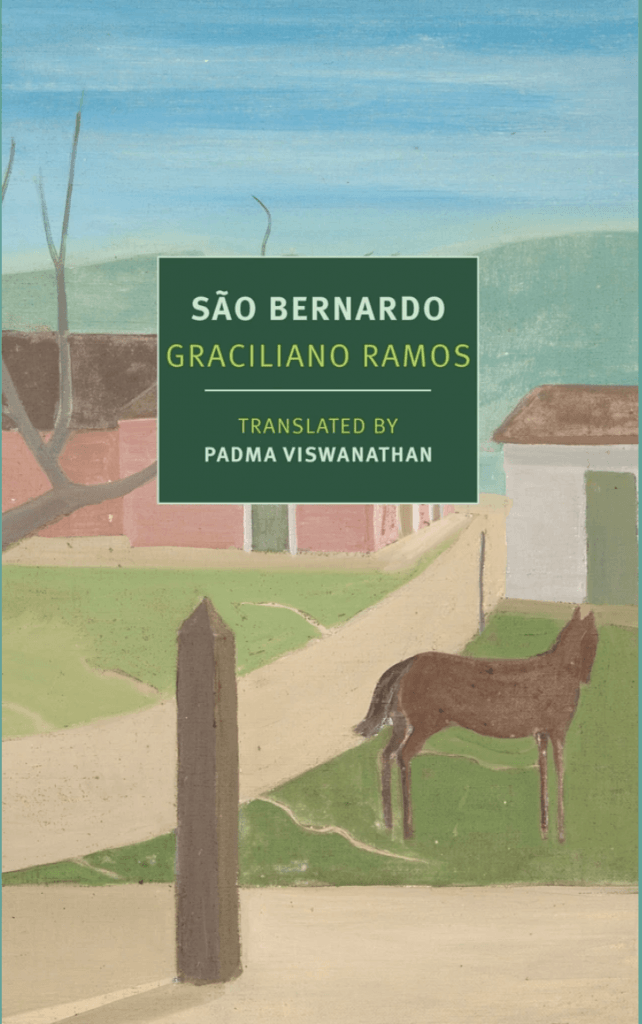 He Had Eight Kids 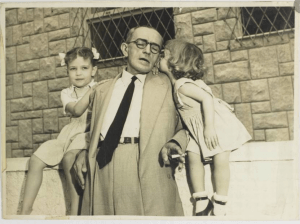 But occasionally fell back on himself for company 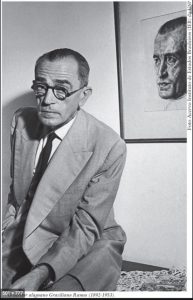